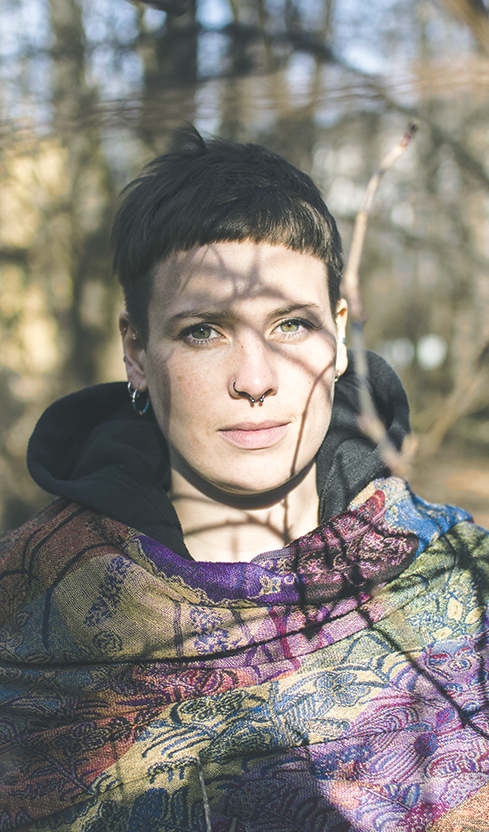 was born in southern Germany. At the age of 8 she starts to play the Piano, but soon realizes she enjoys playing together with other instruments the most. She plays in a jazz band for the first time at the age of 13. After that, many bands with different stilistics follow: Salsa, Big Band, Blues, Rock, Fusion, Musical, Classic und Jazz. With her first Jazz trio she takes part in the competition „Jugend Jazzt“ in 2008 and wins the third prize in the category „Trio“.

In autumn 2009, she moves to Lucerne (CH) to study Jazz Piano. She finishes her Bachelor’s in 2013 and her Master’s in Jazz Piano and Pedagogy in 2015. At the music university in Lucerne she encounters composition and realizes very soon that she has an unforced and natural approach to arranging and composing. Always fascinated with big band music, Claudia founds her own big band for her final Master’s concert.

In Lucerne she founds the band FOURSCAPE (Jazz, Groove, Pop) which has already toured through Germany, Switzerland, Austria and Croatia. From autumn 2015 to 2018 she follows her biggest passion and studies jazz composition and arranging in Graz (AT) with Ed Partyka and Michael Abene. In early 2018 Claudia releases her first big band CD and graduates with success. Next to all the compositional work Claudia is involved in several projects (Reggae, Pop, Rock), the latest being her Graz-based band ELiNOR - pink feel good jazz played by five passionate composers/musicians.

Claudia would like to move people through her music - either emotionally or physically. She likes to experiment with sounds, always searching for earworms and a catchy groove. She loves to express herself through music as often and diversified as possible.